It has now been nearly ten years since I started the SFAQS. The original idea was to produce online something similar to the famous 'Now You Know' column in the Evening Times, written for many years by first 'Jaymak' and latterly Bob Crampsey. Let me be the first to say I am in no way attempting to compare myself with either of these great, sadly departed figures. But there is a big difference between newspaper and internet Q & As. Unless you cut out and keep, the former becomes next week's chip paper while the latter hangs around (hopefully) forever, so it is possible today to go back to that first ever question submitted to the site. Of course that original query is now very obviously dated simply by its reference to the death of Bobby Murdoch as recent.

There are close to 70 pages of links to the SFAQS as they ran originally from 2001-2005 and more than another twenty here on the forum since then (and the forum pages are much larger). I hesitate to put a figure on the number of queries or the word or page count but it seems to me that the time is right to try and collate it all into some semblance of order other than date submitted and answered. So, having started off as a tribute act to print, I'm going to go the whole hog and bring out a book featuring the best of the SFAQS, hopefully some time in the coming close season to mark the 10th anniversary. I'll post details on the Books forum nearer the time but thought it best to make this initial announcement here.

Naturally this doesn't affect any of the material already on here or the future of the SFAQS forum which will continue as normal.
Top

Here's a rough first cover draft. This should now be available as a download almost immediately at the end of the season and a few weeks later for the paperback. 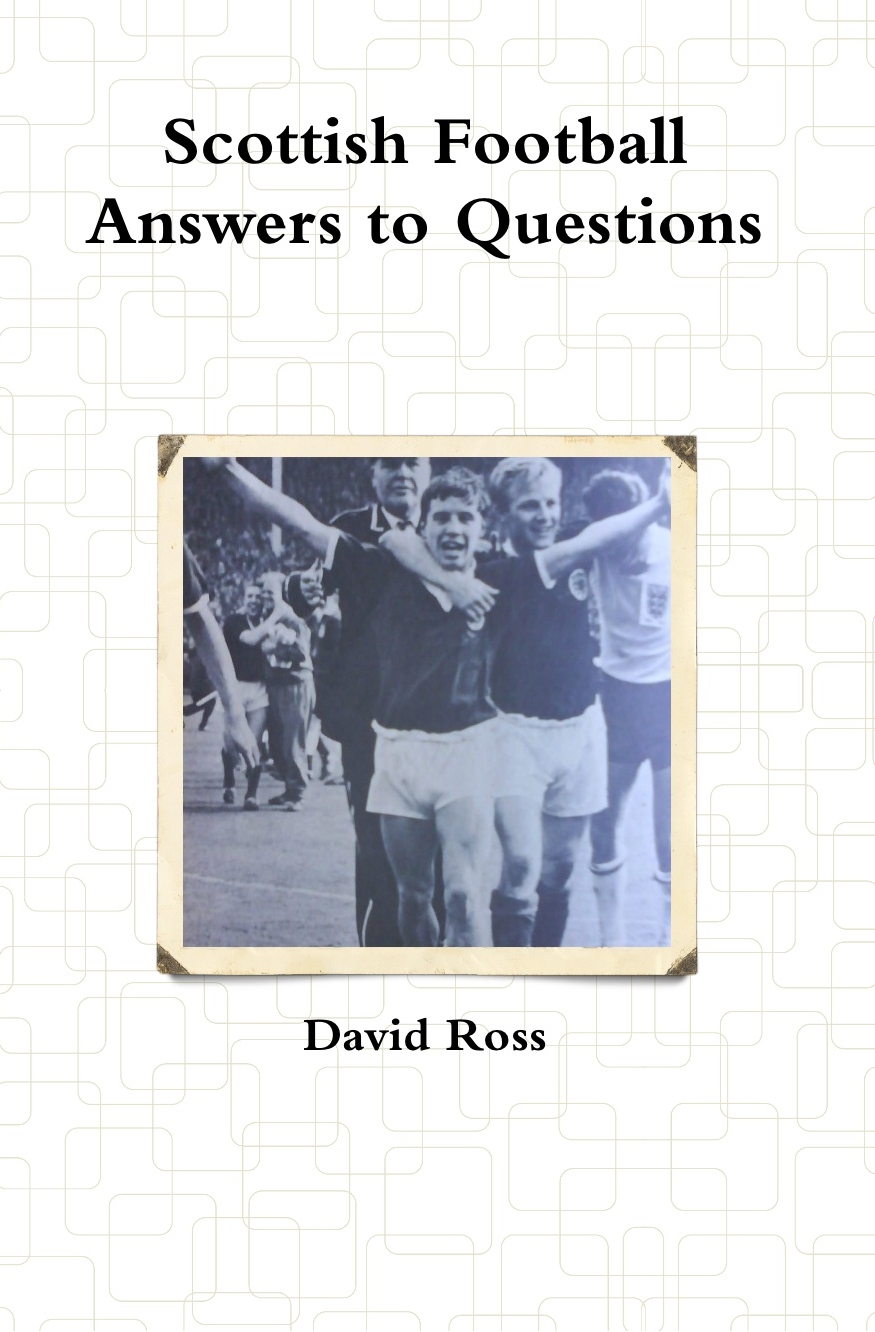 Well done for getting it into print. How did you find the Lulu self-publishing experience?
Top

Andy, have sent you a PM. Apologies for delay in getting back to you. Had visitors here enjoying the rain.
Top
Post Reply
5 posts • Page 1 of 1